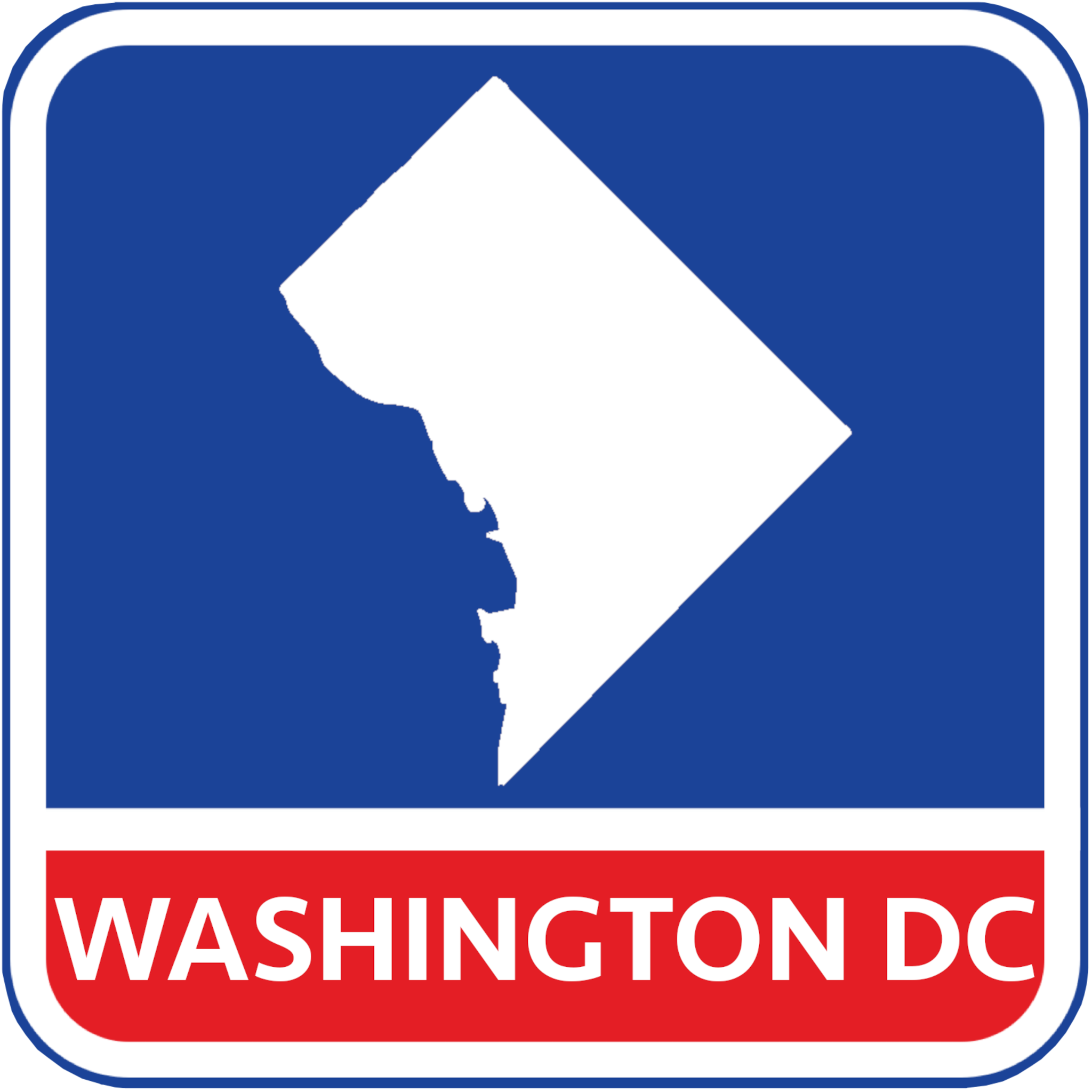 Car Shipping To and From Washington D.C.

Planning a move or trip can be stressful. Don’t add to the stress by driving your vehicle for countless hours. We can take care of that part for you! Auto shipping companies have the equipment and know-how to make vehicle transport in Washington D.C. stress-free.

For more information on shipping your vehicle to or from Washington D.C., use the form above to begin your free quote.

Washington, District of Columbia, is the U.S capital and one of the most historic cities in the nation. The compact city is located on the Potomac River, bordering Virginia and Maryland. A wide variety of monuments and buildings from the neoclassical style surround the city, including the most iconic government edifications that can’t be skipped when visiting DC; The White House, The Supreme Court, and The Capitol. Come and see the amazing architectural features and experiences the District of Columbia has for you!

With the intent to keep Washington D.C. separate from the other states, President George Washington selected the precise location along the Potomac and Anacostia Rivers, and the city was formally created in the year 1790. 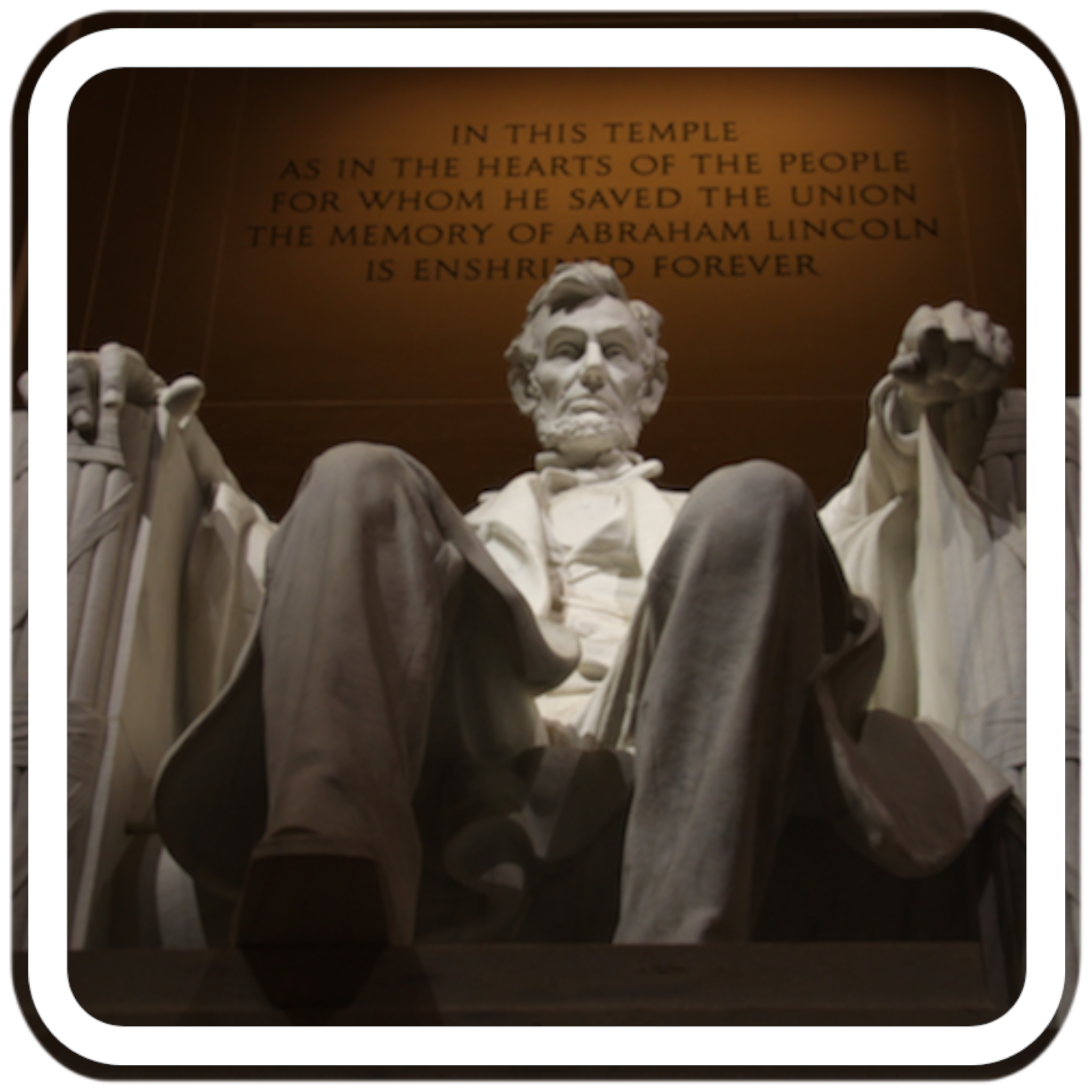 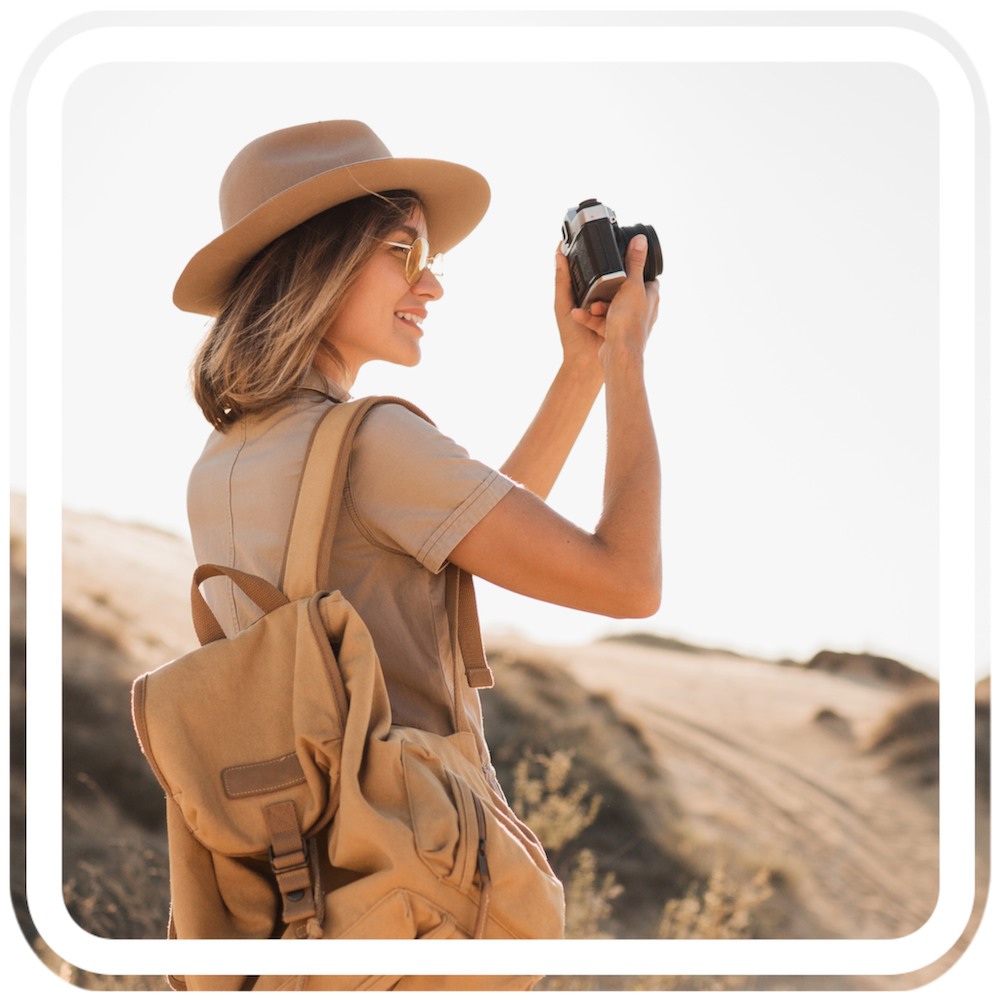 D.C is perfect for any age. From kids to seniors, there are plenty of activities to keep you busy.  Most of them cover historic episodes in the nation along with gardens, monuments, and parks.

America’s Front Yard is a beautiful large park comprised of the Washington Monument and The United States Capitol. The park is frequently considered as host to some of the country’s most critical events in history like Martin Luther King Jr.’s “I have a dream” speech. We’re sure you’ve heard of it.

This is practically a must when visiting DC. A trip to the White House offers a unique opportunity to visit the home of the United States Presidents since the 18th century. Although regular entrance is currently not allowed to the public, you can see the White House through the surrounding fence.

Built in the 1800s, the US Capitol is the nation’s legislative arm, housing the House of Representatives and the Senate. The design of the building is the result of a design competition between architects.

The museum preserves a huge collection of American historical artifacts. You can take a look at Lincoln’s Top Hat or Julia Child’s kitchen, and even shoes worn by the character Dorthy from the Wizard of Oz.

Though the Holocaust did not take place on United States soil, the museum was built in order to teach Americans and visitors about the horrific events that took place before and during the second world war. The museum clearly depicts what life was like during the Holocaust, with stories about iconic characters like Anne Frank.

The monument honors one of America's favorite and most admired presidents: Abraham Lincoln. The memorial is located on the National Mall and is open 24 hours a day.

The Washington Monument is the world’s tallest obelisk and was dedicated to George Washington, the first president of the United States. The structure was the tallest building in the world before the construction of the Eiffel Tower.

There are multiple ways to get around Washington DC. You can either walk around the city, cross its beautiful green parks and gardens, drive your car, ride a bike, or take different public transportation options such as Metrobus, DC circulator, or Metrorail. Taking the bus or the train allows you to move through the city in a matter of minutes. 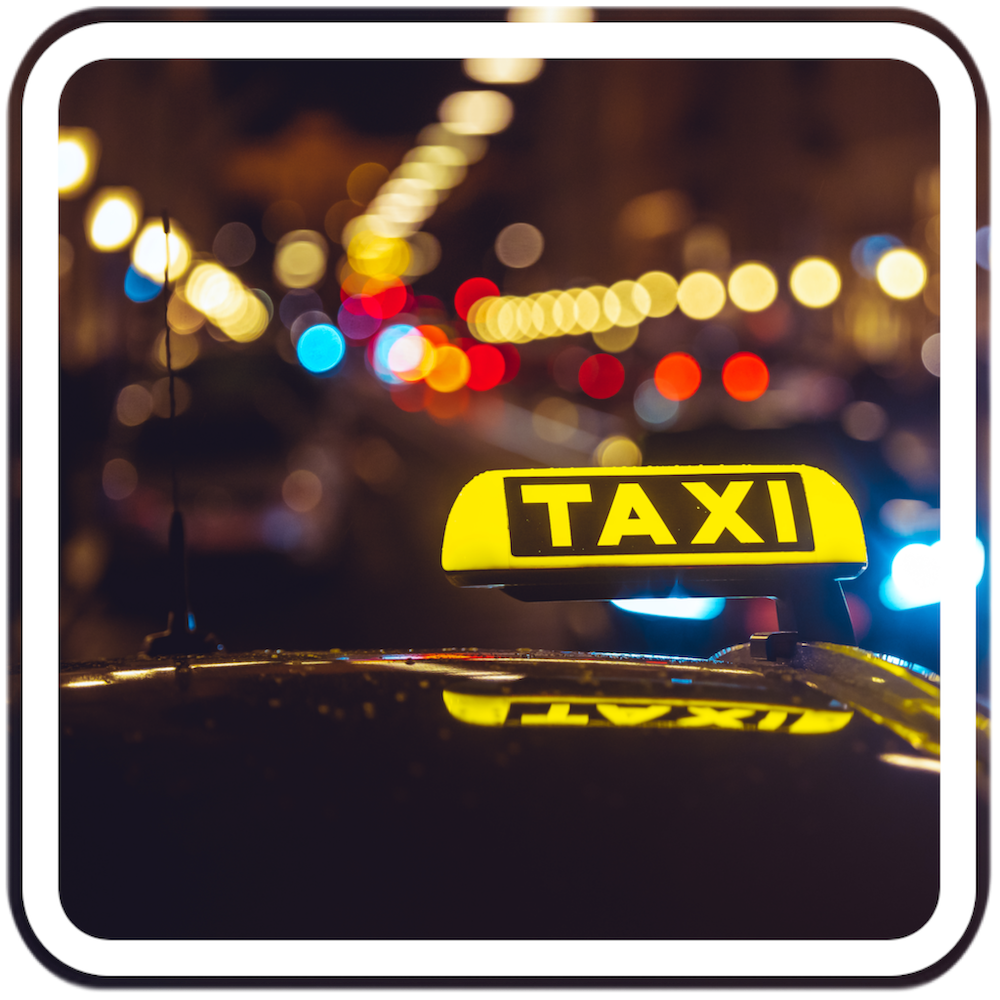