What is the Cannonball Run? The Cannonball Run: A Historic Speed Record in the U.S

If you grab a map, you’ll probably notice that the states of New York and California are located on completely opposite sides of the country. A total distance of 2,900 miles divides them, and a plane or car ride will probably take you some hours or days. As crossing from point to point traverses 10 different states (at least), you will drive around 43 hours non-stop by car or fly 6 hours to get there. Now imagine making it by car in half of the time expected…sounds kind of impossible, right? Well, the truth is, beating this record became a dream for many car enthusiasts, who created their own run, known as the Cannonball Run, in order to turn this idea into a reality.

It’s 1933, and Erwin Baker just arrived in LA from New York after a 53.5 hour drive, the fastest journey on this route of all time. After breaking the record, he was named Erwin "Cannon Ball" Baker, and was admired for forty years until his time record was beaten. In 1914, Baker toured the country from coast to coast by motorcycle, turning him into an influential figure in the racing world for many years until his death in 1960. However, he was paid by vehicle manufacturers to make dangerous drives and prove performance of the vehicles they made. Amazing, isn't it? Undoubtedly, he became an icon for car run lovers.

Fast Driving vs. The Law

In 1971, Brock Yates, a recognized editor of the magazine Car and Driver at the time, opposed the government's new law that stated that the national maximum speed was 55-mph. For him and other speed enthusiasts, the law was totally unfair and nonsense. As he was known for being outspoken and saying exactly what he was thinking, Yates and his teammates created a movement to protest against the law. But that wasn’t enough for him. He decided to recreate Erwin Baker’s route, with the aim of breaking the record and demonstrating that high speeds didn't necessarily mean danger.

The race was run five times, and on May 3 of the same year, the Moontrash II, as he named his “Scooby-Doo” travel Van, hit the record with an average time of 40 hours and 51 minutes. Yates was known as the second person to break the Cannonball Run record after Baker. "This was when people took driving seriously," says his son, Brock Jr. "Good drivers could traverse long distances at high speed safely."

Seven months later, on November 15th, 1971, Yates and his team of 21 males and 2 females, drove from Manhattan's Red Ball Garage to the Portofino Hotel and Marina in California, in a time of 35 hours and 54 minutes. Although the record wasn't hit exactly by Yates, he was part of the driver's team, Dan Gurney. “We never exceeded 175 miles an hour”, claimed Gurney.

Since then, the race, better known as "Cannonball Baker Sea-to-Shining-Sea Memorial Trophy Dash", continued to take place for the following years, and hit its third record in the year 1979, with a time of 32:51 by Dave Heinz and Dave Yarborough on a 1978 Jaguar XJS. That same year, Yates didn’t run, and was actually fired from the race by his Boss David E Davis, who wanted him to stop running. The last race had a few gracious events along the way, such as a lasagna spilled in an RV that was taking the journey! No doubt that was an iconic year for the event.

The last race in 1979 was the beginning of a great and recognized film called "The Cannonball Run Movie". It all started when Yates, along with Hal Needham, drove another Dodge Van during the race, this time making it look like an ambulance. Crazy, isn't it? Well, that was Yate's idea in order to run across the country undetected. He actually disguised himself as a doctor and confused a police officer who pulled the car over, telling him that he was carrying a senator’s wife (his own wife Pamela) who didn’t want to fly in an aircraft and decided to drive instead.

Needham was so amazed and fascinated with the whole story, that he decided to make a movie about it. Both started writing the script, and a year later, the movie was released. Although the film had a few small changes in the story, it became an icon for car riding lovers, and was the perfect watch for weekend afternoons spent at home. Yates wrote a book as well, named Cannonball! where he described in a much closer way the experience he had driving during the race, and the story was released in a documentary in 2018.

Cannonball Run Over The Years

As you see, the Cannonball Run turned into a tradition for car running enthusiasts, and became one of the most desired car records to beat in the U.S. Might sound crazy, but the idea of driving between two completely opposite states in less than 2 days, made it even more exciting and thrilling. The run kept taking place every year, but only a few of them were able to beat the record after years of hard preparation.

Between 1980 and 1983, the Cannonball Run was renamed the U.S. Express. Only during the last year, was the record beaten again by a Ferrari 308 GTS, in 32 hours and 7 minutes. Doug Turner and David Diem were the masters behind the wheel, and were the last ones to beat the record during the next 20 years.

As you see, there was a huge gap between both years, which made the run lose its power and influence over people. However, Alex Roy and his Blue 2000 BMW M5, reignited the world's interest in the Cannonball Run. He was the next one to rank in the first place, driving the entire Cannonball Run route in a record-breaking time of 31 hours and 4 minutes. The difference with the last record back in 1980 was about an hour, however, in terms of speed and distance, the contrast was huge. Roy's record wasn't made public for a year after the run, in order to prevent any misunderstanding or criminal suit.

It took 18 months of preparation for Ed Bolian to beat the next record, accomplishing his biggest dream since he was a kid. Running in a Mercedes CL55 AMG, Bolian and co-driver Dave Black, made the entire trip in a record time of 28 hours and 50 minutes. It took 6 years for the next driver to hit a new Cannonball Record.

A crew of three car running enthusiasts, Doug Tabutt, Arne Toman and Berkeley Chadwick, were the next ones to take the turn. An E63 AMG Sedan was chosen to hit the record, breaking it in just 27 hours and 25 minutes, with an entirely high-tech equipped car- including thermal scopes, communication tools and radars, which made everything more efficient and faster.

Finally, on April 4 of the year 2020, a group of runners made it to 26 hours and 38 minutes, in a 2019 Audi A8, loaded with marine fuel. The country traverse was made completely during the Covid-19 Pandemic.

The next turn belonged to EVs, and in a total time of 42:52, Ryan Levenson and Will Wood’s Tesla Model S Long Range, became the first ones to drive in record time with an electric car from LA to New York. This led to a new EV record, and will probably be the start of many other electric car Cannonball Run enthusiasts.

But the journey is not only for competition purposes. Crossing the country from one state to the other is something everyone should experience, and is perfect for traveling with friends or family. Driving from California to New York means driving long-distance but it can be totally worth it for recreational purposes. Getting to cross more than 8 states while exploring new landscapes and cultures makes this experience amazing and considerable. If driving the run’s journey is at the top of your list, do it at your own pace and enjoy the nature and wonders of each state. We promise you will love it!

The Cannonball Run story is incredibly amazing. Supported by a legacy of brave and crazy runners, today we are able to share fantastic experiences and stories we never thought would actually be possible. Danger and panic weren’t even considered as thrill vibes and adrenaline  fascinated every single runner with the desire of becoming the newest record breaker. Time passes, and technology, vehicles, and equipment tend to change rapidly. While new speeds, times, and records will be reached as well. Only the future knows what this legendary route will bring. Meanwhile, let’s guess what the next Cannonball Run record time could be…what do you think? 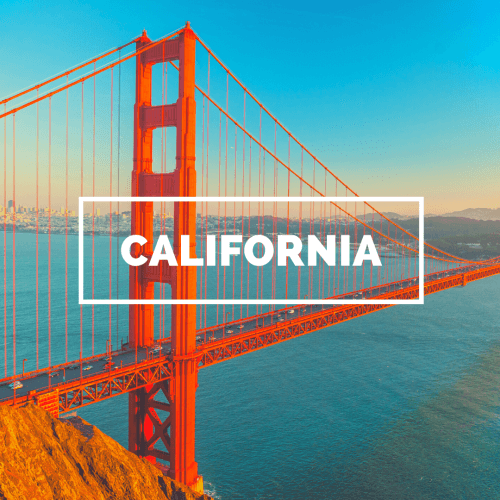 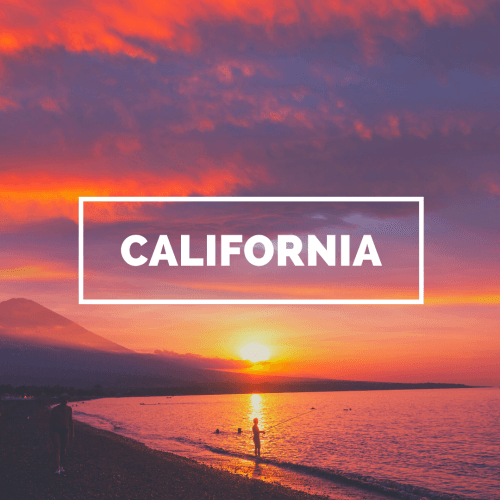 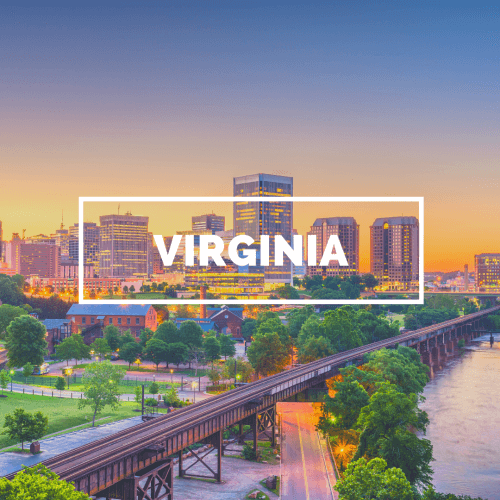 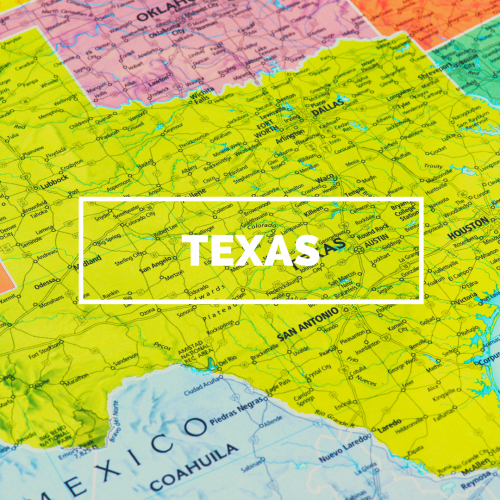 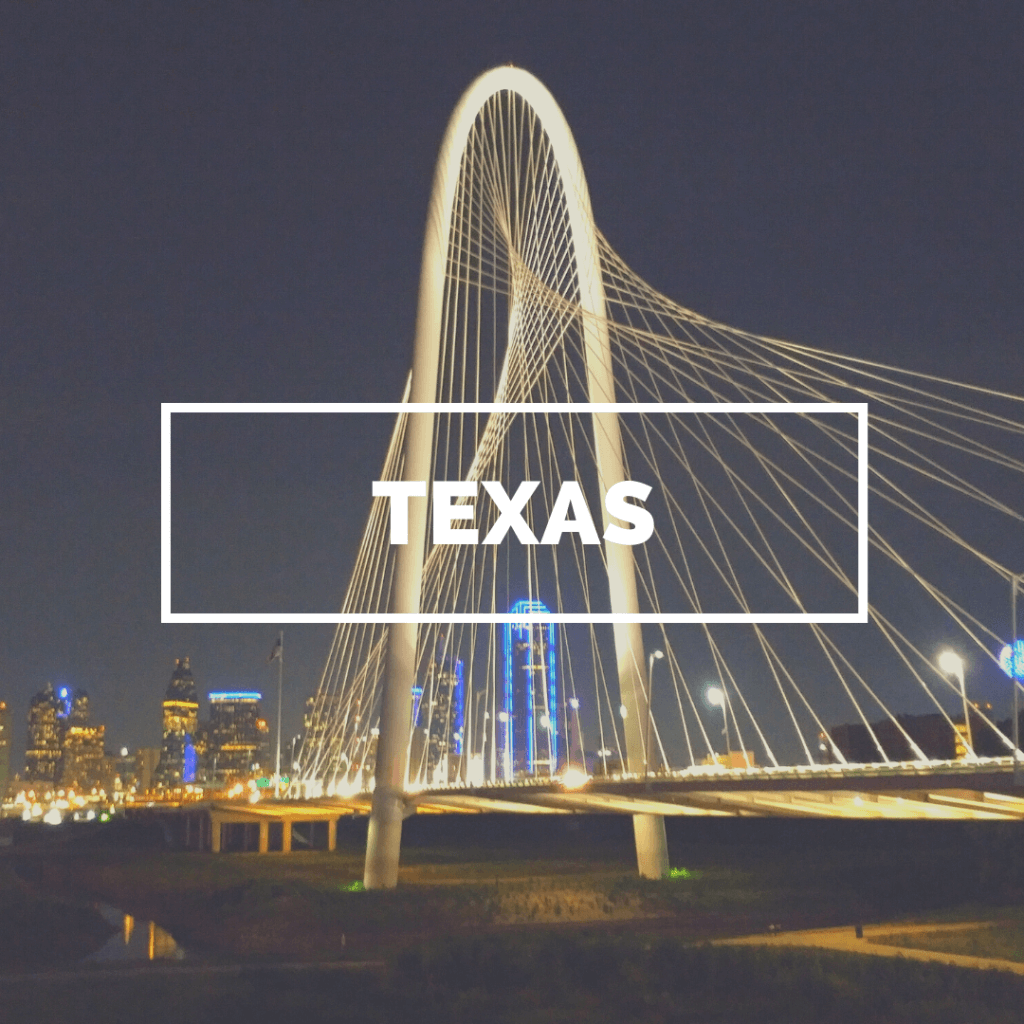 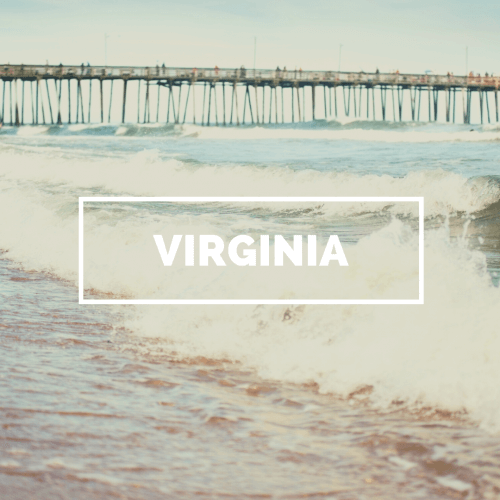 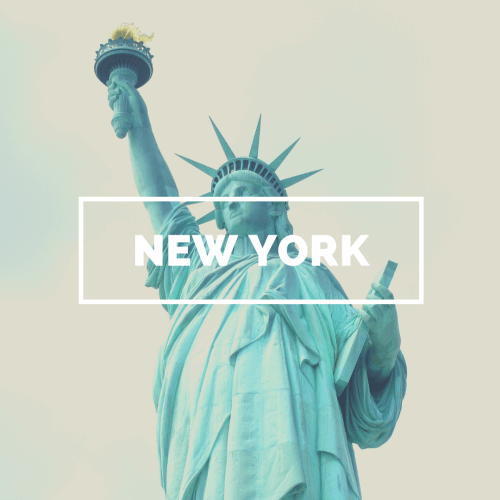 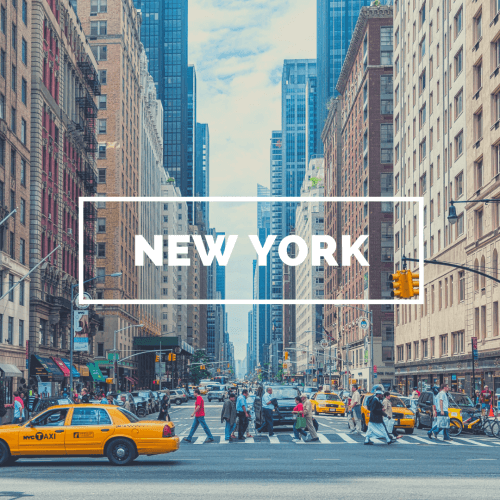 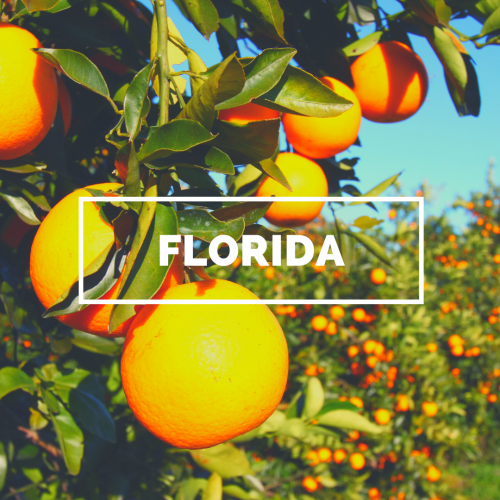